Get your copy now by clicking here! 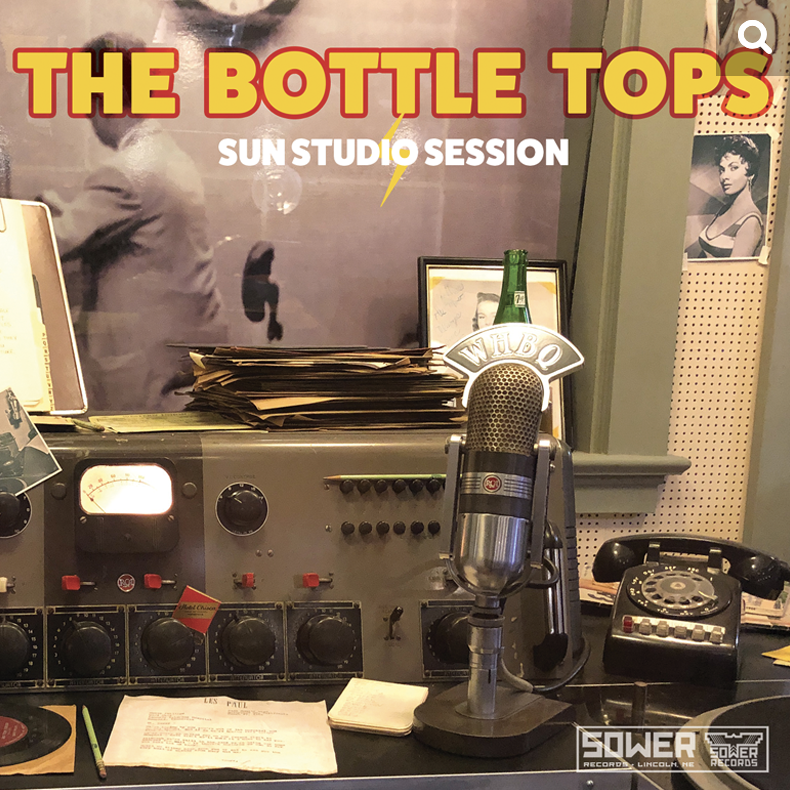 In the winter of 2019, Kerry and Mike Semrad, a husband-and-wife duo from Lincoln, Nebraska, made their way down to Memphis, Tennessee at the invitation of legendary honky-tonker, Dale Watson, to attend the Ameripolitan Award show at the Guest House at Graceland.

They knew a stop at Sun Studios was mandatory. They pulled up around mid-afternoon, only to be met by the legendary Prince of Country Music, Marty Stuart, who happened to be standing outside purchasing artwork out of the back of Austin, Texas artists truck. “It was as if it were a family reunion”, said Mike Semrad. “He saw us coming up the sidewalk and waved both of us over for a conversation.”  After a surprising 30-minute, in-depth conversation with Marty about Memphis music history, they made their way into the studio for the last tour of the night.

They were in awe of the now-museum of Rock N Roll history. The fact that it was the last tour of the night, a couple staff members stuck around to talk to Kerry and Mike. They were interested the history of the Semrad family as it pertained to Sun Studio. (Mike’s father, Mike Sr., had recorded with Sam Phillips, as well as Sam’s two children Jerry and Knox Phillips, with his Buddha Records group ‘The Smoke Ring’ in 1968, followed by an appearance on Dick Clark’s American Bandstand.)

As luck would have it, The Bottle Tops were invited later that evening to record in the same very room in which this rock history took place. These tracks are what occurred around 10:30pm that  magical evening. 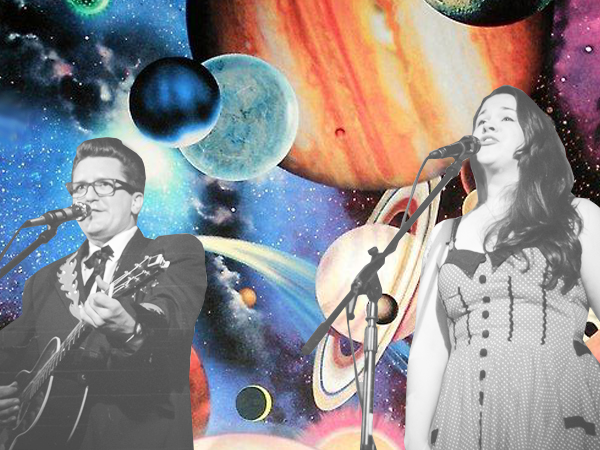 ​With a new release ‘The Bottle Tops: Sun Studio Session’ dropping recently, The Bottle Tops sound has done nothing but refine over the years.  With family stories, the music industry and oddities along the way, their entertaining stage show brings nothing but smiles for miles​. You’re SURE to stomp along to the unique sounds rockabilly and inspirations of ​yesteryear. 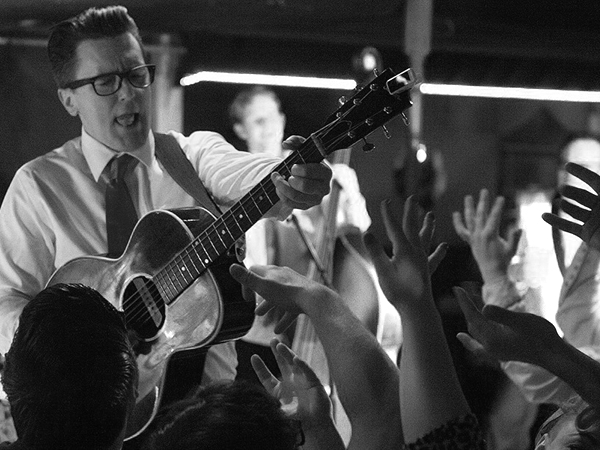 Through the relationship of wife and husband, Kerry and Mike Semrad, a kindred spirit of music has been present. Finding their voices through original songs has become an uplifting journey that transcends just husband and wife; It​’​s a connection within the listeners and together they find that deep comfort in the soul that is driven by the sound a family creates. Kerry, coming from a background of gospel and blues, lends vocals to Mike​’​s country and rock influences to make a sound that can only be described as Americana. Mike’s Father brought ​Rock N Roll ​music to li​fe​ in one of the first Nebraska rock bands, called The Smoke Ring, who ​just a few short years later nailed a spot on the famed television show, Dick Clark’s American Bandstand in 1968 with a hit song​ called ‘No Not Much’​. ​​Then, on Mike’s Mother’s side of the family, his uncle​ Dick Allison​ toured with Johnny Cash​ in 1958, spawning the first ever tour of The Grand Ole Opry​. All of these early inspirations to a young Mike Semrad br​ing​​ ​a​ happy melting pot of genres within his writing​s​. ​Along with an onslaught of the area’s finest pickers and grinners, collectively​, ​it makes up the unique sound of The Bottle Tops!

On any weekend, you can see the band rocking every club from the Midwest honky tonks  to large theatres and a devoted fan base of old to young, dancing and singing along to their original songs.